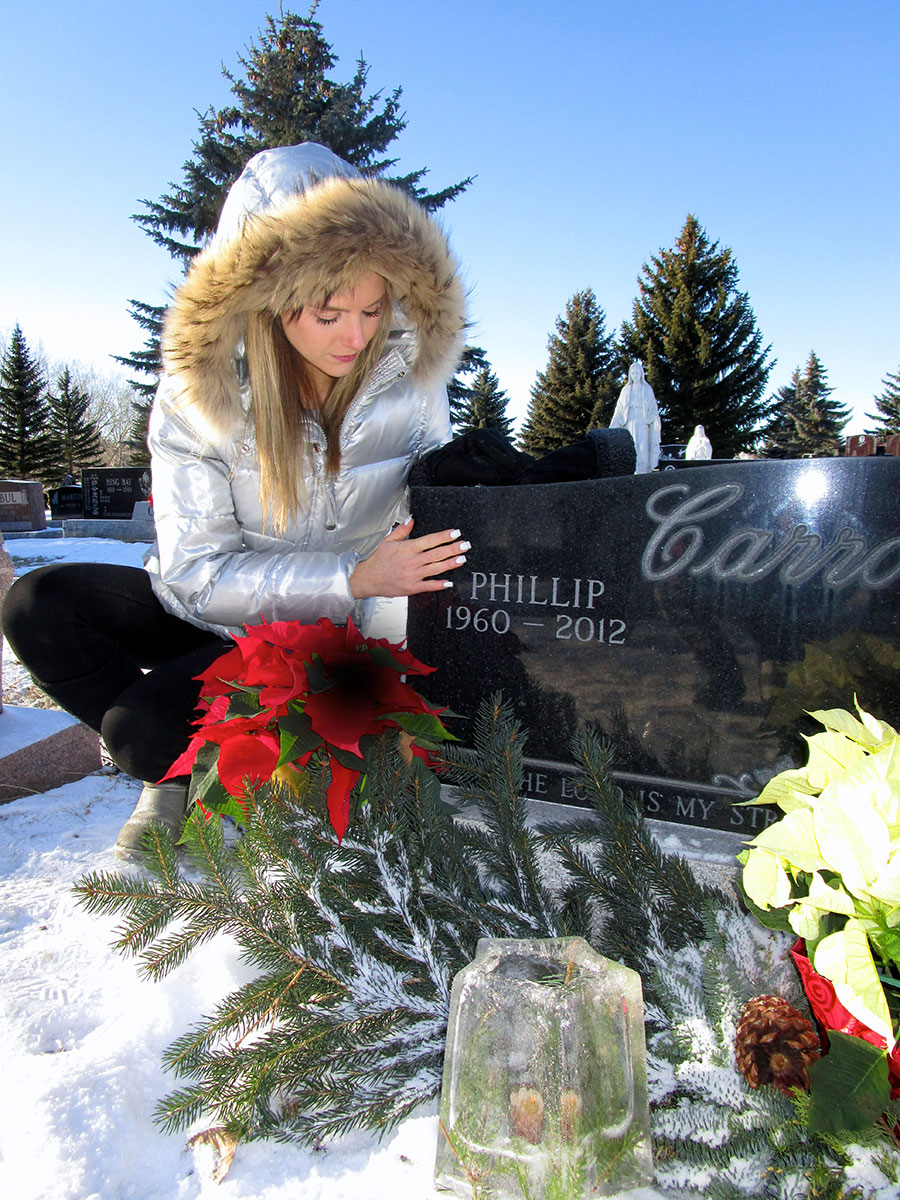 They had travelled the world together. Been through hundreds of security lines. Opened their bags, taken out their laptops, took off the belts and the shoes. Arms in the air to get scanned. Back on with the belt and shoes, laptop in the bag…off to the flight.

But this was not like any of those times. This time she pulled out of her bag a heavy, green, granite urn engraved with his name. This time she watched his encased remains slowly move down the conveyor belt under the rubber flap and stop to be examined by the security personnel sitting at the computer assessing the x-rayed images. Was this something he’d seen before?

She watched his face for a reaction and then heard him call to one of his co-workers, “I’m on lunch soon. I need Bill to relieve me; can you call him?”
This was obviously more routine for him than for it was for her.

After collecting the precious urn from the black conveyor belt, she placed it back in her rolling bag and proceeded to the gate. This trip home together was to be their last. There would be no more family vacations in the Bahamas, no more trips to Europe to climb the Eiffel Tower or bike through Tuscany. Never again would their little family of four travel home to Canada to open presents together at Christmas and snowboard at Whistler mountain.

She carefully lifted him out of the bag at her seat and placed him at her feet. Between her feet to keep him stable…safe. The urn was sealed, yet she couldn’t stand imagining him in the overhead bin. He hated cramped quarters. Always the consummate caregiver. “Can-cierge extraordinaire,” he called her.

The funeral was held on a Friday at St. Mary’s Cathedral. The same place they had been married just over 22 years before. Where they christened both of their children in the holy waters.

Their son held the green granite urn as they walked the aisle towards the pastor who performed the regimented Catholic funeral service. Verses were read from the Bible. Words were spoken about his remarkable life, and then, all of a sudden, that green granite vase so carefully chosen to match the color of his eyes, sat at the head of his tombstone. It was freezing; the grounds were covered with snow, creating a beautiful white canvas to showcase the glorious emerald green against the blue backdrop of the sky.

More words were spoken. Tears were shed. People slowly moved on, until there were three, cuddled together, aching for the warmth of his arms to keep them from the cold.

It was time…it was over. Turning away, they began walking towards the caravan of heated black sedans waiting to take them to a new world, leaving him behind to be lowered into the ground in his green granite urn.

Suddenly their daughter ran back through the snow, past all the grave sites, all the memories, and reached out to her father…to the first man she ever loved. She couldn’t bear to leave him, but it was time to let him go. It was time to give her father away to his father…to God.

“Goodbye, Daddy,” she whispered as her small, delicate hands, red from the brutal cold, pulled away from the green granite urn, away from her father’s remains, and let go…forever. 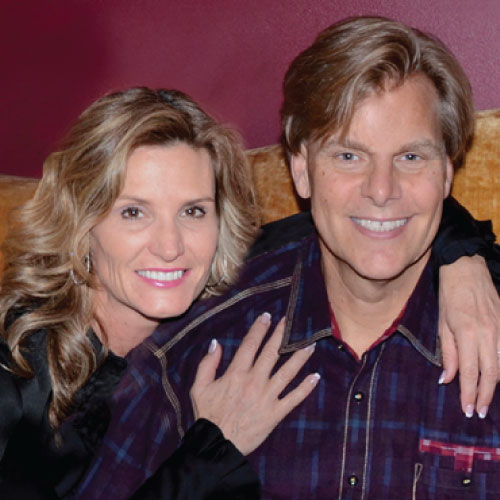 Some life lessons you can only learn by, “Living while dying”.

With her effervescent personality and humor, she has channeled her grief into a passionate message of resilience and lessons learned through loss. Her motto is to “engage people with laughter, move them to tears, and inspire action that will better their years.”

Jennifer is an avid snowboarder, wake surfer, cyclist, and yogi who loves to dance, travel, and entertain her lifelong friends with her storytelling. She is mother to Jessica and Austin and lives in Scottsdale, AZ.